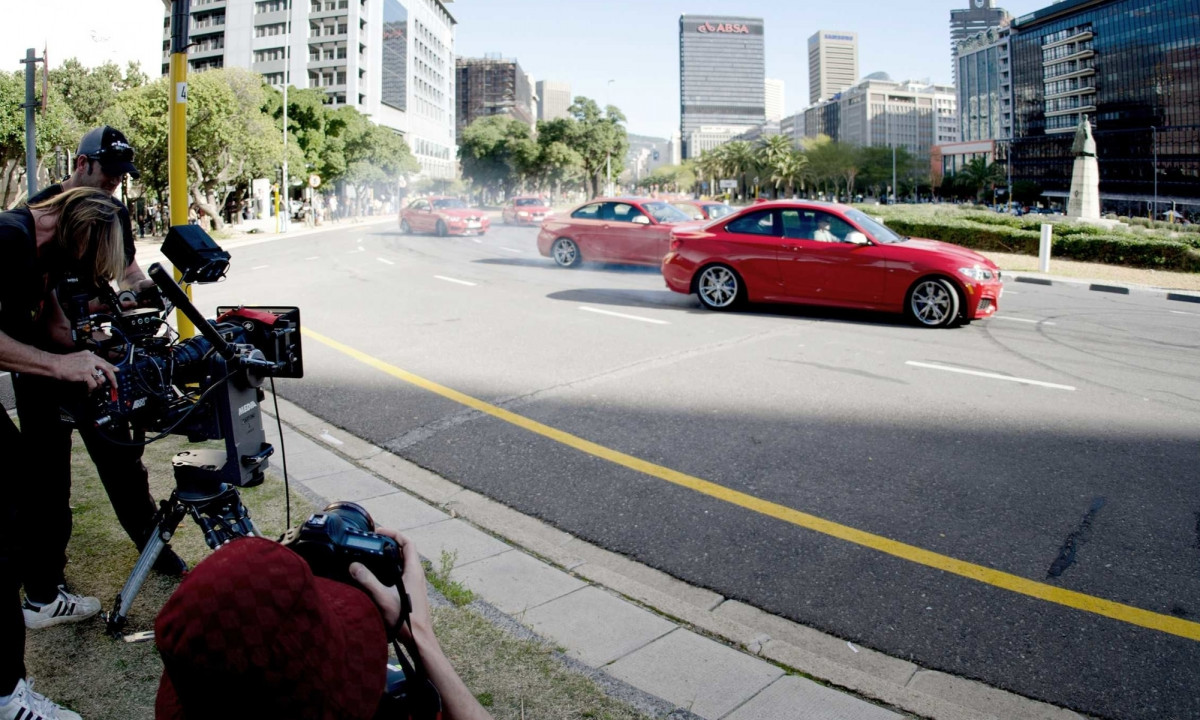 Another blatant example of anti-social car advertising. I must say this ad had no influence whatsoever on any car purchase I might have made. In fact I bought mine before the ad was even aired overseas.

This ad never featured on TV in Australia. Probably rightly so, because if hoons tried this there would be carnage. There is a companion piece to this video which documents how they made it, and will give you some idea of the preparation they undertook.

This advert shows the superb production qualities that BMW use in their adverts and films. Pundits accuse the makers of speeding things up, slowing things down, and all other kinds of wizardry. Like the previous Mercedes ad, who cares?

Did I say films before?

Yes. BMW made two series of short films a few years ago, and today are considered outstanding examples of extended brand image reinforcement. I have posted the series here.

Continuing the BMW short film series, “The Hire”. This second film in the series was directed by Ang Lee. This has some of the highest critical acclaim of all the films in the series. It is wonderful short film.

In this emotionally charged debate I want to try to look objectively at some of the arguments proposed.