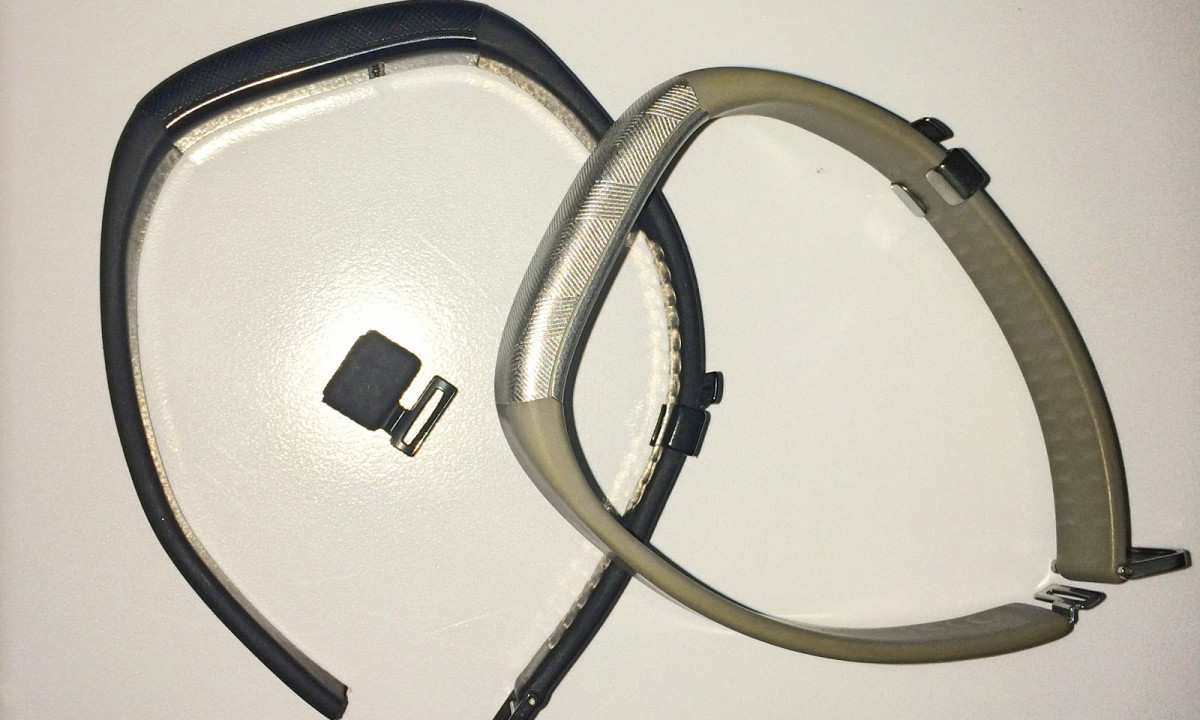 Whilst Karenne and I were in London in July this year, I bought two Jawbone UP2 devices.

We bought them from Selfridges, charged them overnight, and wore them constantly from then. We loved them, and they worked well, were unobtrusive, and gave us good information on what we might do to improve our health and fitness. They had simple synchronisation with our iPhones and the Apple Health app, and the Jawbone app itself is not demanding to use and is attractive.

Then the trouble began. By September, Karenne’s device would only last a few days between charges, whereas mine would last over a week. By early October it was down to less than a day, and shortly after that it refused to charge.

Once the battery life started to fail, I hit the Jawbone site and performed all their recommendations – update firmware, reset device, 24 hour charge, and reset iPhone. Nothing worked, so I raised a support ticket with Jawbone. I got an almost immediate response, well, within a few days anyway.

They suggested I do all of the things that I had already done, and pointed me back to their website. Within 24 hours they contacted me again, asking if they could close the ticket as “resolved”. We then started a dialogue when I replied saying that they should not close the ticket, and the eventual upshot was that they agreed that there may be a problem with the device.

They requested, reasonably enough, that I send them the original purchase receipt, and they would contact the Australian distributor to see what might be done.

And there came the problem. I was unable to find the receipt amongst all the stuff we brought back from Europe. I could find the credit card slip, but not the itemised receipt. Now Karenne, who many of you know has a retail background, told me not to worry. Just contact Selfridges, and give them the credit card slip details, and they will be able to send you a copy document. This, apparently, is a common thing for many retailers.

To this day, I have yet to receive any reply to emails and phone messages. If they can’t do it, surely they could have told me? Just ignoring me does not cut it. It is hard to speak to a human being there. If you catch someone unawares and they actually answer the phone, they rapidly transfer you to “someone who can help”, but that someone doesn’t answer the phone, and won’t respond to messages.

To make matters worse, my device, which had been working perfectly, started to show a crack in the band. Within a week it broke at the tang end, where the metal is embedded into the band. See the photo – mine is (was?) the black one.

So now we have no working UPs.

I won’t buy another product from Jawbone, and I won’t shop at Selfridges again.

why we don’t offer email subscriptions any more

We have taken the decision to stop offering email subscriptions to our websites. We do, however, offer an alternative.

the interwebz – an exploration

Many people do not understand beyond a most superficial level what this thing they call the web is. This is the first in a series of articles to explore the web

I do not get the Apple Watch

I have been living with an Apple Watch for the last 2 months, and I just do not understand what all the fuss is about.