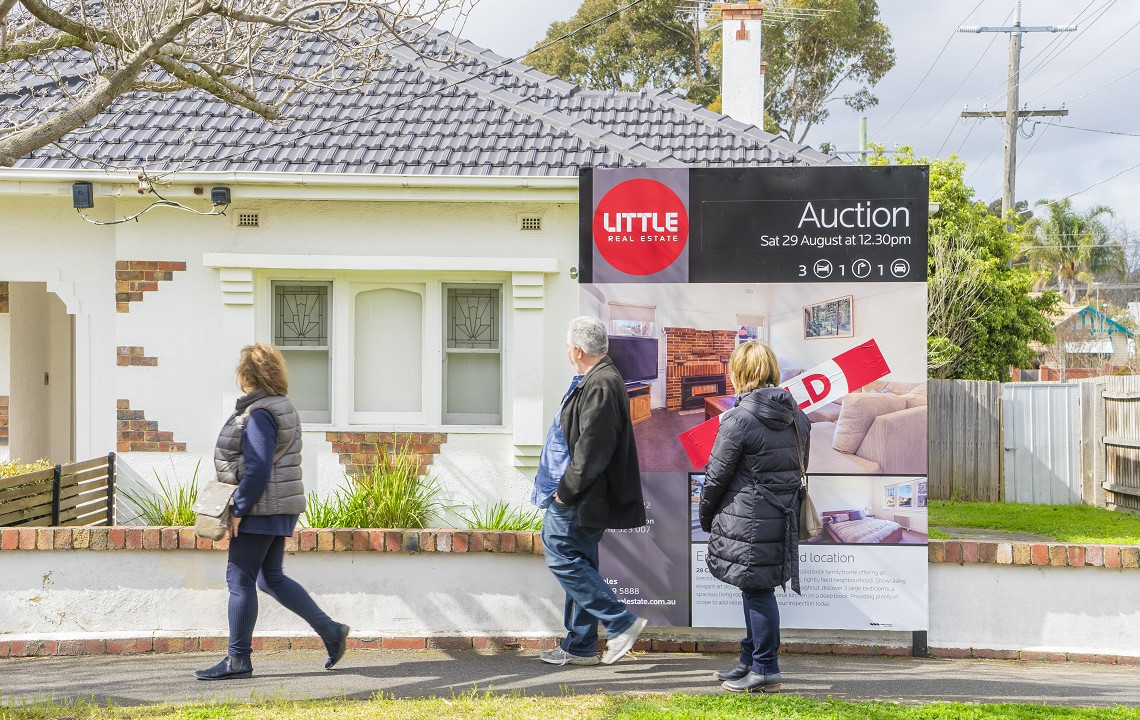 Australia has a huge housing crisis.

OK, that is stating the obvious. What may surprise you is that it was predicted over ten years ago by our own  public servants. The Australian Government website has papers on this topic that date back to 2007 or earlier. All of them call out for some policy action or we will be in the type of trouble we now face.

Unfortunately, successive governments of both parties have refused to address the matter because it is politically sensitive. Any attempt to interfere with the wealth of the property-owning class of Australia would be political suicide for both the Labor and Liberal Parties. Opponents of Labor would couch it as a socialist attack on a great Australian value, and the Liberal Party supporters and backroom people would see it as reneging on a fundamental ideology of the party. No leader of either party could take the risk and hope to retain their leadership or win a general election.

Clearly, based on today’s political discourse, no one has a plan to address the problem. Simply, there is almost no realistic control of the housing economy. Should there be? Should the free market dictate? Well, that is what got us here.

It is evident that the situation cannot continue indefinitely. It is not only that the cost of housing is problematic; it is also the availability of this housing and the cost of rentals.

We have a shortfall of 50,000 dwellings across Australia at the time of this article, according the Fairfax Domain property website. Whilst rental costs have not risen at the same rate as property prices, they have certainly outstripped average weekly wages growth, according the Australian Bureau of Statistics, and they have been doing so for at least the last several years.

High living costs put families under stress, or even distress. When housing takes up so much of the household income, consumer spending falls. If consumer spending falls, then a recession is almost certain. Further, Australia will have a social divide between those with houses, and those without. This divide will drive social unrest – which is directly linked to the crime rate. It also speaks volumes to the kind of society we want to be, with equality of opportunity and equity likely casualties.

There are several proposals from both sides of Parliament to address the matter. Most of them seem to tackle making more money available for people to buy housing.

None of these proposals will solve the problem. They will make the situation worse. Economic theory informs us that this is a supply and demand matter. Now we have too much money chasing too few properties. Implement any of these schemes, and we will have even more money chasing too few properties, which can only have one result. Prices will increase.

Another step increase of prices will almost certainly burst this current property bubble. I mentioned a recession before. If we have a catastrophic property value failure, then it will trigger a depression, not just a recession. And, given the fragility of the global economy and Australia’s reliance on it, that depression could make the Great Depression look like an economic blip.

I believe there are two simple steps that the government of the day could take that would make an impact on this issue.  The first is about changing investor behaviour, and second, which I will discuss in a subsequent article, is about releasing the capital held in home equity.

The Australian National University recently published some analysis of the Australian housing market. The point I took is that, by number, not value, around 13% of new mortgages went to first-home buyers, a staggering 45% went to investors, and the remainder going to people trading up from their existing dwelling.

An owner-occupier looking at a property will be considering a financial formula that mainly includes “do I have enough deposit?” and “can I meet the repayments?” An investor will be considering “will I get enough rent to cover the mortgage?” and “will this reduce my income enough?”. These are two diametrically opposed views, and the investor will probably value the property higher than the owner-occupier.

But, if you change the tax laws to remove investment property concessions, a different scenario arises. One in which nothing changes for the owner-occupier, but the investor will value it at less.

This will put downward pressure on house prices.

The best way to achieve this is to announce, at the next budget, “OK, investors, you’ve had your time. Next year is the last year that you enjoy these concessions, if what you bought was an existing property.”  This would have the immediate effect of people bailing out of investment properties, thus providing a stock of properties that would be attractive to first-home buyers. The other immediate effect is a fall in property prices, but not so substantial as to destabilise the property market. No bubble is being burst.

Further, to be effective it must have no grandfathering or sunset provisions. No concept of it only applying to transactions after the announcement. No concept of “if you bought it before this date then all is OK”. It must be absolute, because you need to get existing investors out, and the properties turning over.

Notice that I put a caveat in the wording above about existing houses. What must be done is to move investor capital to something that produces greater economic benefit. In this case, it is net-new housing.

This net-new housing idea is about investors being encouraged to deploy their capital into new building – something that increases the stock of properties. If the government keeps the current tax regime for investors who invest in new developments, it will create new jobs in the building sector, stimulate the associated supply industries, and add to the number of properties in the local market. To be completely clear – existing tax concessions such as negative gearing and capital gains reductions would now only apply for net-new buildings, not “buy-bulldoze-rebuild” scenarios, unless they increased the number of dwellings, subject to planning constraints.

Politically it could be positioned as a new housing stimulus.

This would help stabilise the property market, which is being fuelled largely by a shortage of supply. This would also reduce rental costs, as there would be more properties to rent.

It is worth noting that this proposed regime is not very different to the rules that currently govern foreign investment in domestic housing.

An interesting statistic –at the time of this article  the government front bench own around 100 investment properties, per the Australian Parliament register of pecuniary interests. This amounts to around 50 million dollars in market value. If they had to move this to net-new housing, what a stimulus that could be. This shows the problem in changing government behaviour, because this would not be in the self-interest of the politicians.

To be fair, the Labor party did mutter something like this recently, just to disturb the government. Nevertheless, is certainly is not part of any election manifesto I have seen.

To paraphrase a saying from my IT industry. The best time to have done this was five years ago. The second best time to it is today.

The consequences of inaction are certain and terrifying.

Ed. Note: the author is a mortgagee, owner-occupier and has property investment.

Another blatant example of anti-social car advertising. I must say this ad had no influence whatsoever on any car purchase I might have made. In fact I bought mine before the ad was even aired overseas.

Until an epiphany in Paris earlier this year, I thought that street art was a politically correct, apologist euphemism for graffiti.

1 thought on “solving the housing problem in Australia”