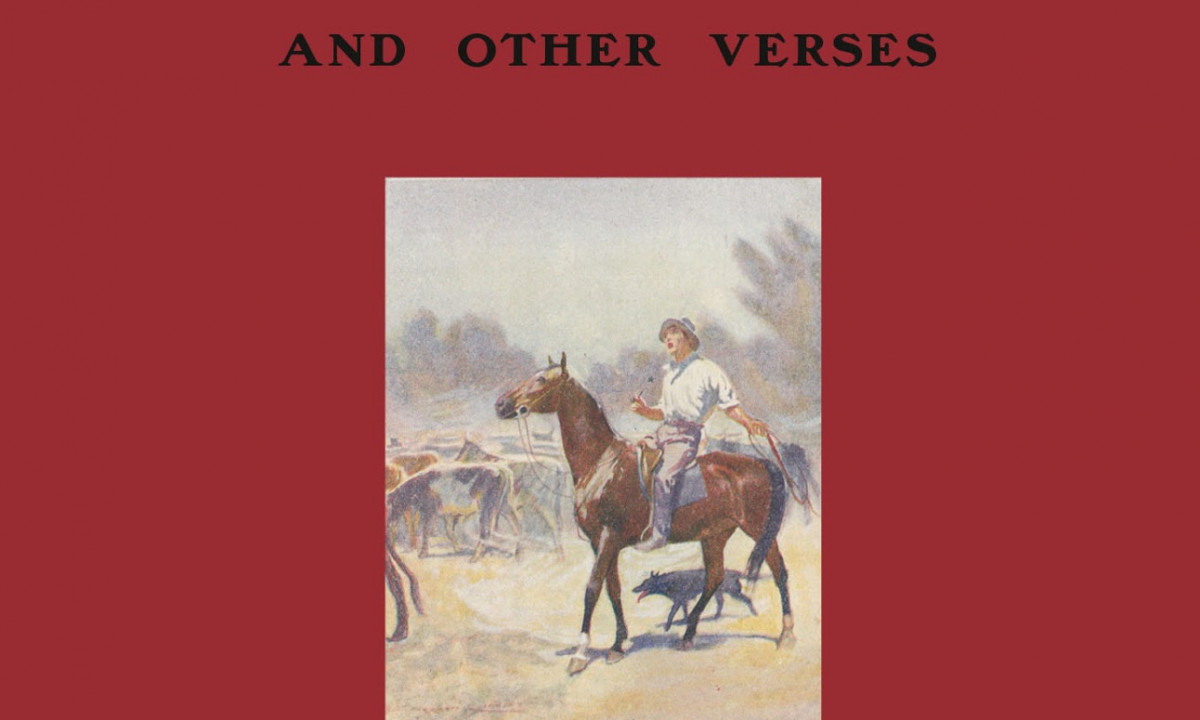 Not that this is necessarily a bad thing.  The Australian Financial Review, the AFR, has a style guide that mandates writing for a reading audience who have no better than Year 10 education. This is a common standard  because it increases the readability and hence comprehension of any material.  It also mandates an article structure such that the reader can leave at any point after the first paragraph and still have the gist of it.

Still, when our leaders can only say “stop the boats”, or “fixing the previous governments mess” then it grates. That is probably why I steer more to the 7:30 show, or 4 Corners, and Foreign Correspondent for items of more substance.

Wikipedia has this to say about soundbites:

Due to its brevity, the sound bite often overshadows the broader context in which it was spoken, and can be misleading or inaccurate.

However, only having to remember three word slogans is useful.

Master “stop the boats”, “bomb the bastards”, “war on terror”, “agree with America”, and “agree with China”, then you have a complete understanding of Australian foreign policy. Add “tax the poor”, “privatise important things”, and “allow mines anywhere” then you have a fundamental grasp on domestic policy.

I once thought that such terseness was reductio ad adsurdum, and indulging to that other part of Australia.

This is germane to my job. We spend hours working on “elevator pitches”. This is what you would say to their CEO on the journey from the executive suite at the top of the building to the ground floor in the lift. Asking him, or her, for seven hours in a workshop with all the stakeholders, to explain your bid, its value, and the implications just won’t work.

Terseness, brevity, succinctness are all highly prized qualities today. My colleagues persistently quote my model of never having to apologise for, or retract, something I did not say.

I would ask, though, is the quality, substance and context still there?

Given my appreciation of brevity, I offer the following, taken from a famous poem.

The Man From Snowy River (Abr)

There was movement at the station, for the word had passed around
That the colt from old Regret had got away,
And had joined the wild bush horses – he was worth a thousand pound,
So all the cracks had gathered to the fray.

So they chased him, and brought him back.

from A B Paterson

Not much missing, is there? Short, succinct, and retaining the original’s lovely style.

Continuing the BMW short film series, “The Hire”. This, the fifth and final film in the first series was directed by Alejandro González Iñárritu.

Tonight I did something I have never done before. I sat down, took time, and spoke to one of our homeless people.

plan A and plan B

This article looks at the how of solving a problem. It leads into why having several plans to resolve the problem is a good thing.