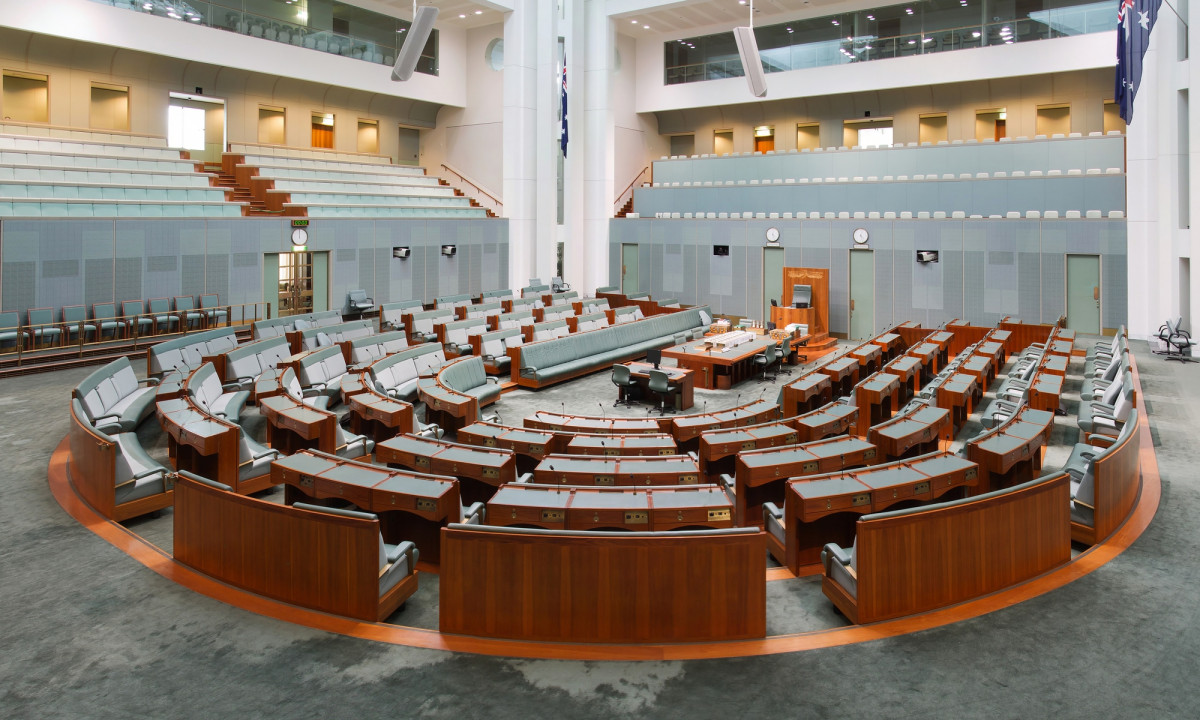 The only reason we are going through this expensive, divisive and vitriolic debate is so that at the end of the day no-one can blame the politicians for the outcome.

To understand my point of view, let me start by explaining government the way it was explained to me by a senior Treasury official, over dinner one night after a MGSM course. Given she was leaving the Treasury, and well-paid consulting gigs and directorships were in play, she asked for anonymity.

She described Parliament as two big chambers filled with psychopaths who will do whatever they think they can get away with to ensure they are re-elected. Government, on the other hand, are lots of buildings full of well-intentioned people, led by sociopaths who will do whatever they can to keep the status quo, and protect their carefully maintained jobs.

She then went on to describe a Maslow-like hierarchy of what drives politicians.

Given re-election is their primary goal, the first thing they do is nothing that will offend their supporters. This explains why we so rarely see conscience votes, because they expose the politician as an individual, and forces them to be accountable for their actions. Conscience votes are terrifying matters for a politician.

Which is why we were never going to have this debated in parliament and put to a vote.

What they have done is remove any chance of them, or their parties, being held responsible for the outcome.

They are free to say what they want – and notice they are all carefully saying it is their personal view – and yet most have agreed to just follow the findings of the survey. Pontius Pilate would love it. Whatever happens will not in any way adversely reflect upon them.

If the vote gets up, they cannot be criticised, as they will say they cannot go against the wishes of the people. Equally, if it fails, they point to same reason.

It is beautiful. Whatever happens will happen, and the outcome doesn’t directly affect most of them. They won’t be measured on their leadership, or lack thereof. The parties won’t suffer because this is now out of any party-line debate.

I don’t know about you, but this isn’t what I think of as leadership. This is blatant self-protection and complete abrogation of their duties.

I never had to apologise for something I didn’t say. unknown

Some ages-old words from Cicero about mankind. Still relevant.

Continuing the BMW short film series, “The Hire”. This, the fifth and final film in the first series was directed by Alejandro González Iñárritu.

1 thought on “why we are having the marriage equality debate”